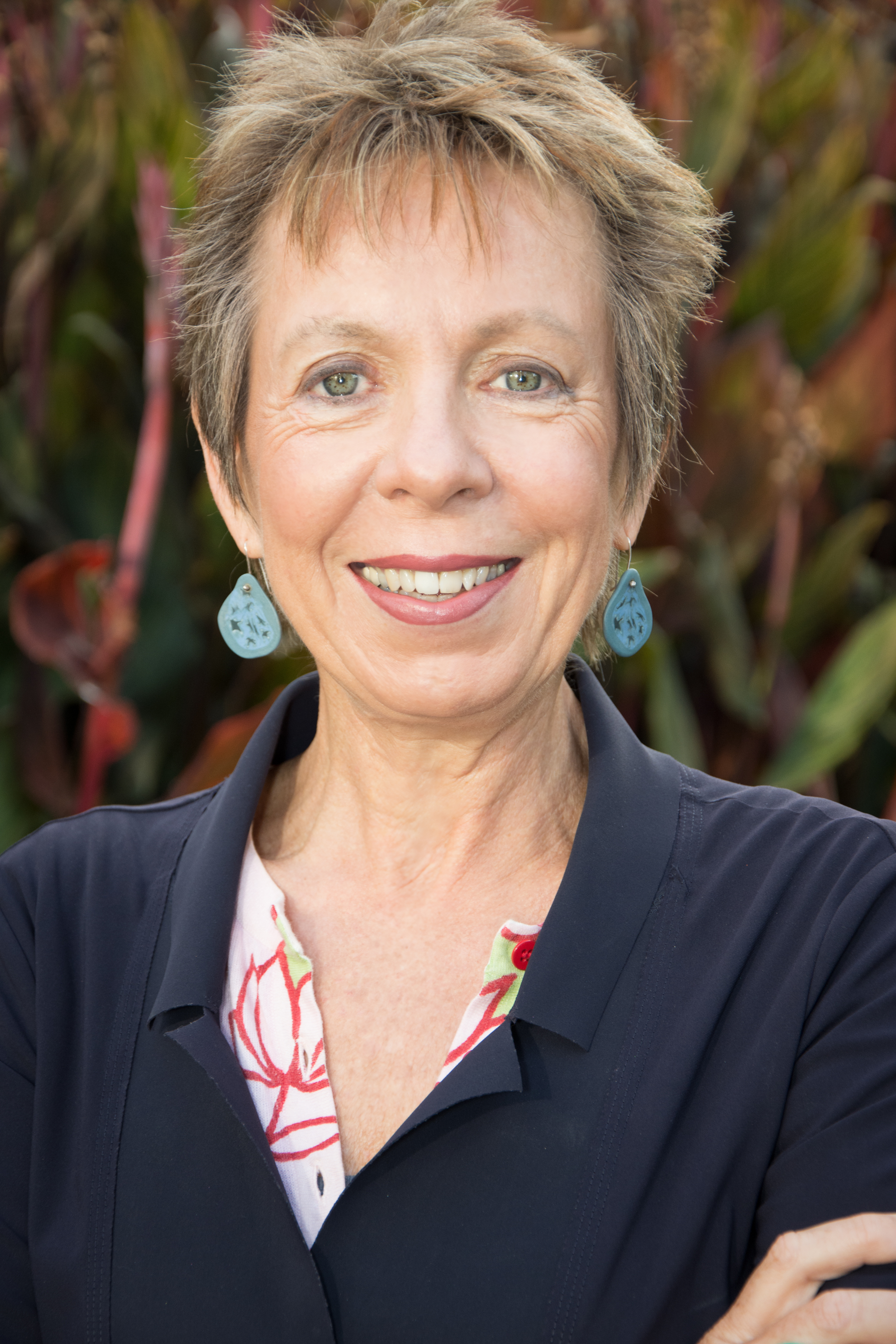 Cas is known for her ability to position and profile organisations and build reputation. She was previously National Executive Director of the Australian British Chamber of Commerce and has worked in executive management positions at Charles Darwin University, the Australia Council for the Arts, the Museum of Contemporary Art and The Smith Family.  She was the founding producer of one of Sydney’s most popular annual events, the OpenAir Cinema, and is a former radio and film producer.

Cas spent eight years as head of communications, fundraiser and volunteer at Sydney’s Museum of Contemporary Art where she was introduced to the MCA’s Maningrida and Ramingining Collection of bark painting, wooden and fibre sculpture. This was the beginning of her love for Aboriginal art and continuous learning of Aboriginal culture. Some years later, as Communications & Marketing Director at Charles Darwin University (CDU), she visited those Aboriginal communities.

“One of the best parts of my job is the opportunity to see the rock art and meet Traditional Owners and hear their stories.  I am fortunate to regularly visit these inspiring, spiritual places. It is a privilege to share the research findings with our generous donors,” she says.

Cas holds a Master of Arts (Organisational Communication) and is a former Trustee on the Board of Trust for Nature. In her spare time Cas sings with a gospel community choir and pursues her passion for skiing, the arts, and environmental conservation.